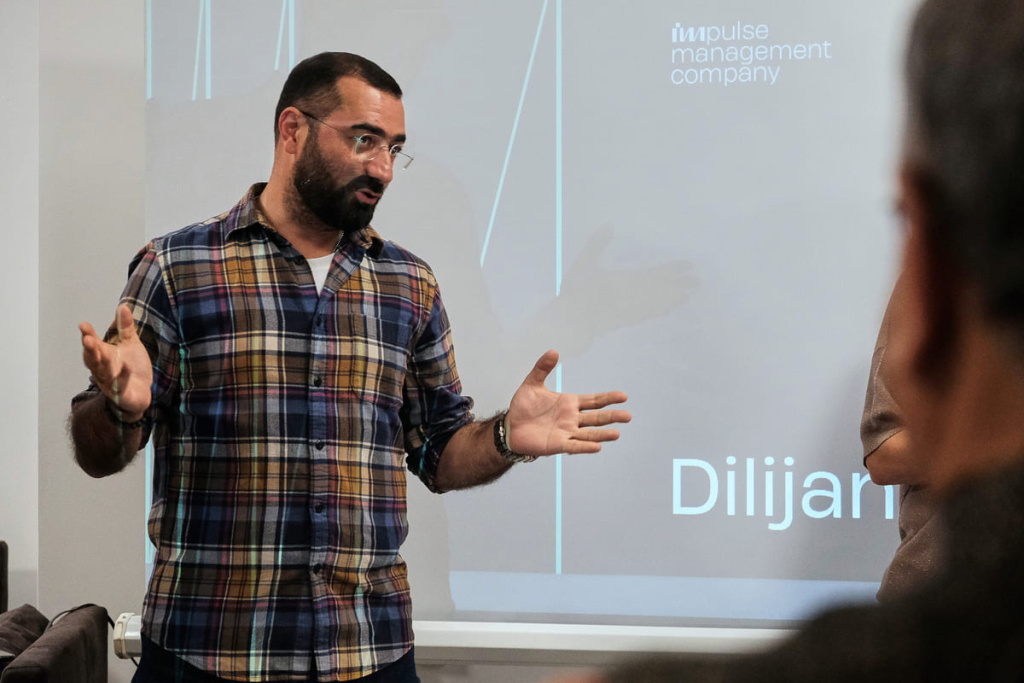 Teachers and staff of UWC Dilijan visited the Impulse Management Company office in Dilijan, where they were presented with the company's projects and further development plans. Ideas and initiatives for joint work were also considered. 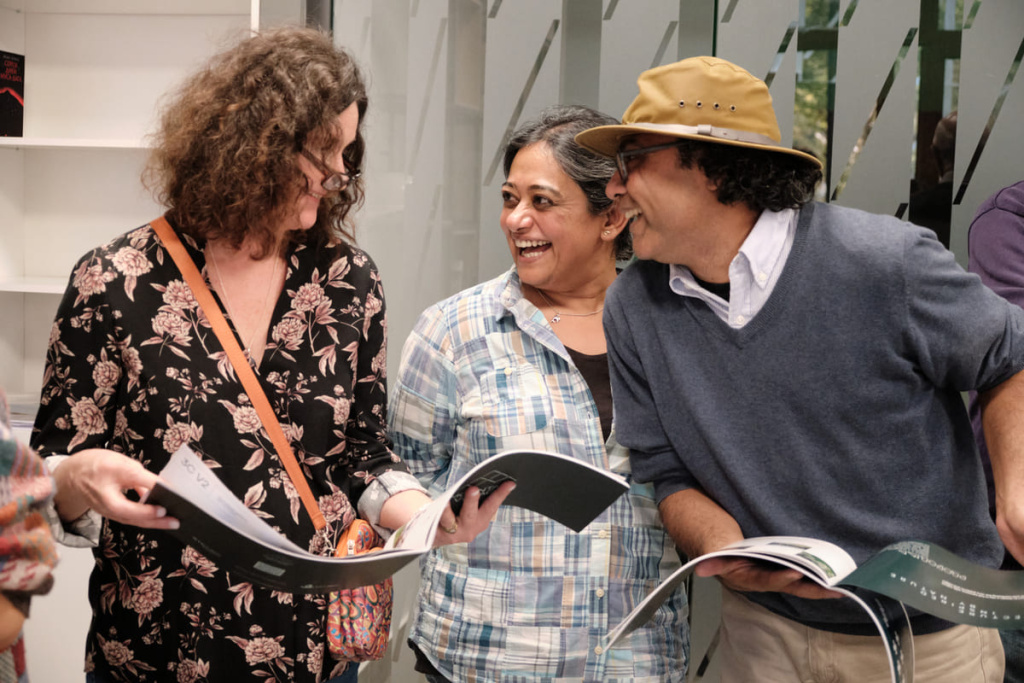 In 2014, on the initiative of Ruben Vardanyan and Veronika Zonabend, one of the most famous international educational institutions in the region, UWC Dilijan, was opened. It is an international coeducational boarding school for teenagers aged 16 to 19. 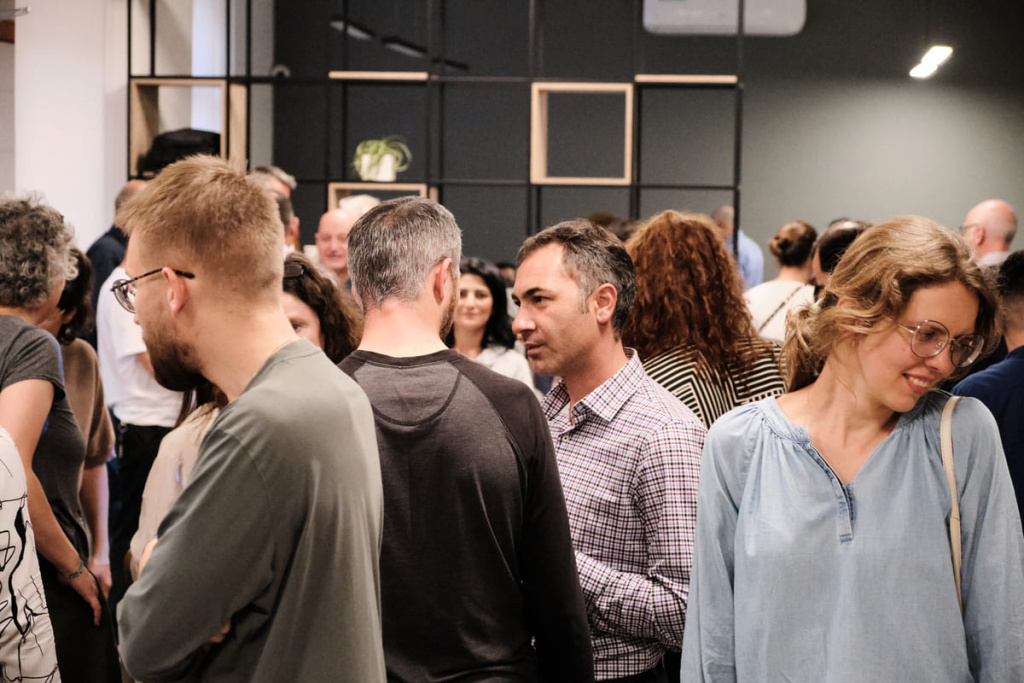 UWC Dilijan is one of eighteen schools and colleges located around the world. This is the first international boarding school in the CIS and the only college of the UWC network in the entire post-Soviet space and the Middle East.