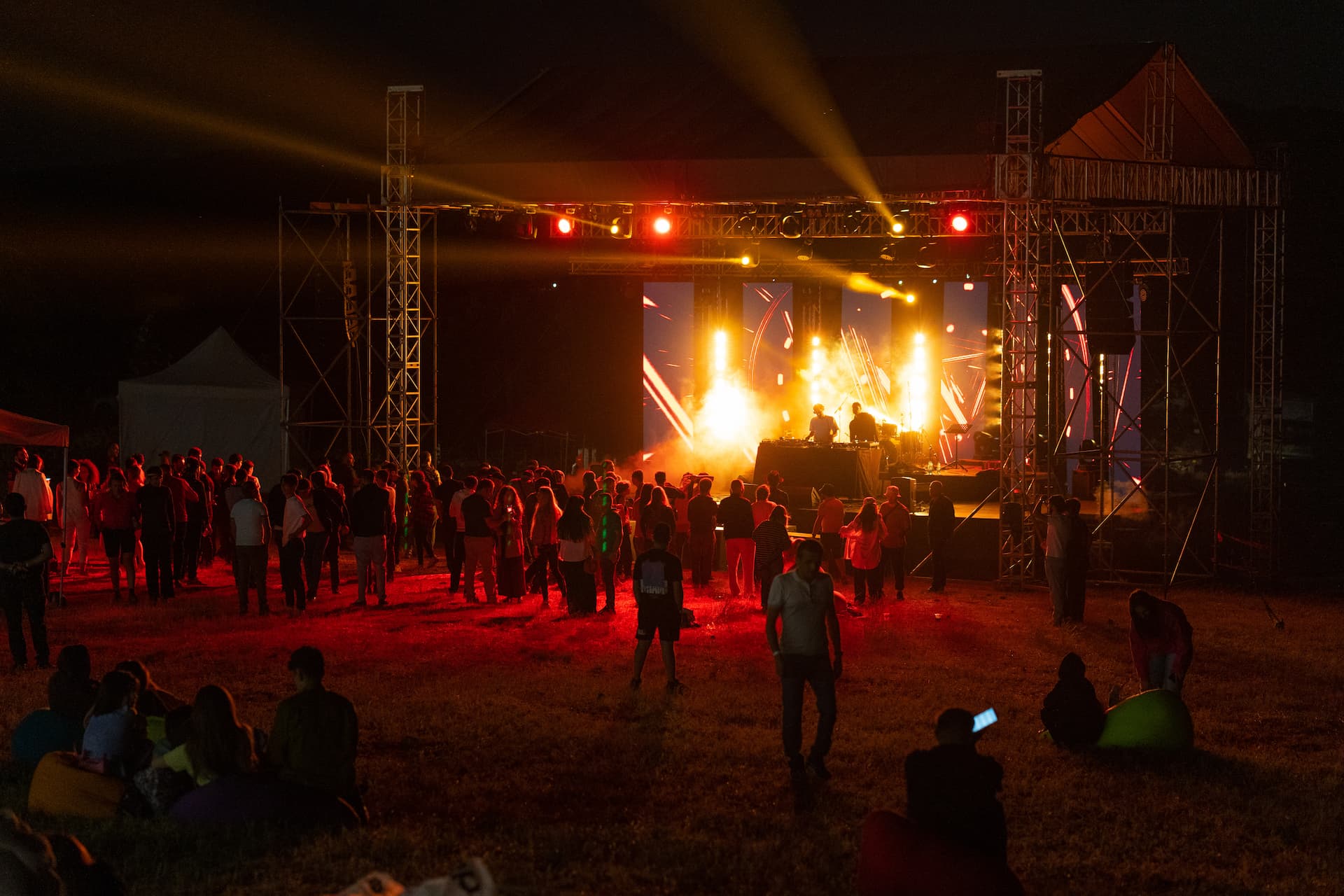 TimeTo is a creative agency focused on carrying out large-scale festivals and other activities in Armenia. When selecting locations, priority is given to provincial towns and settlements of Armenia in order to develop internal tourism, attract a large flow of tourists, and support local businesses. 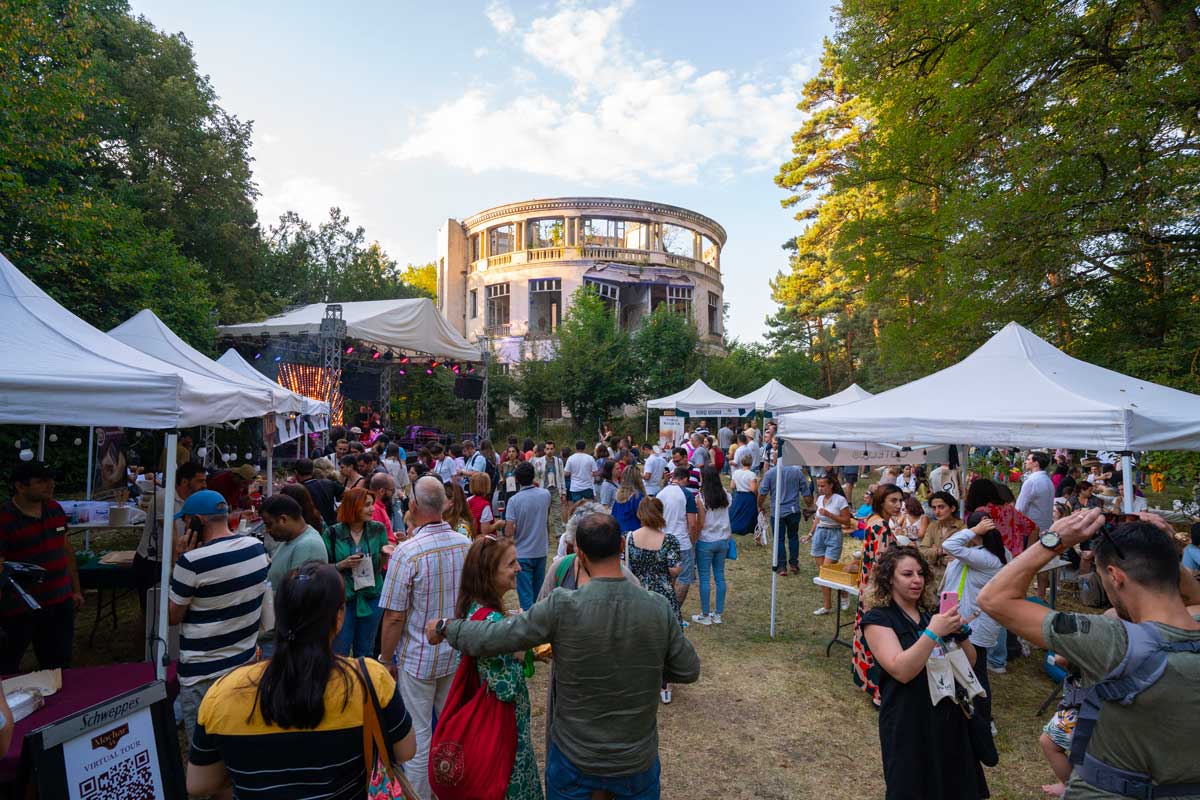 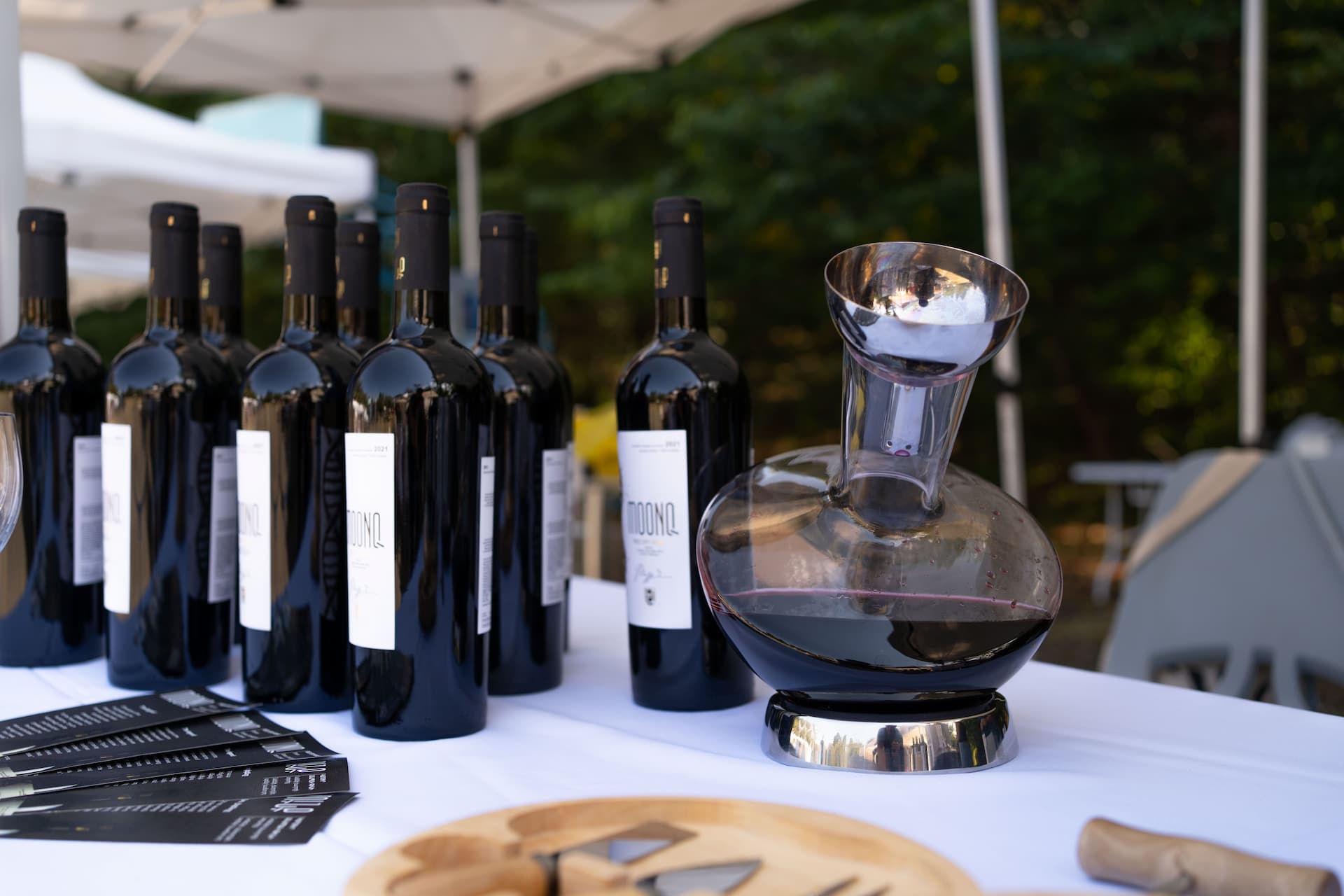 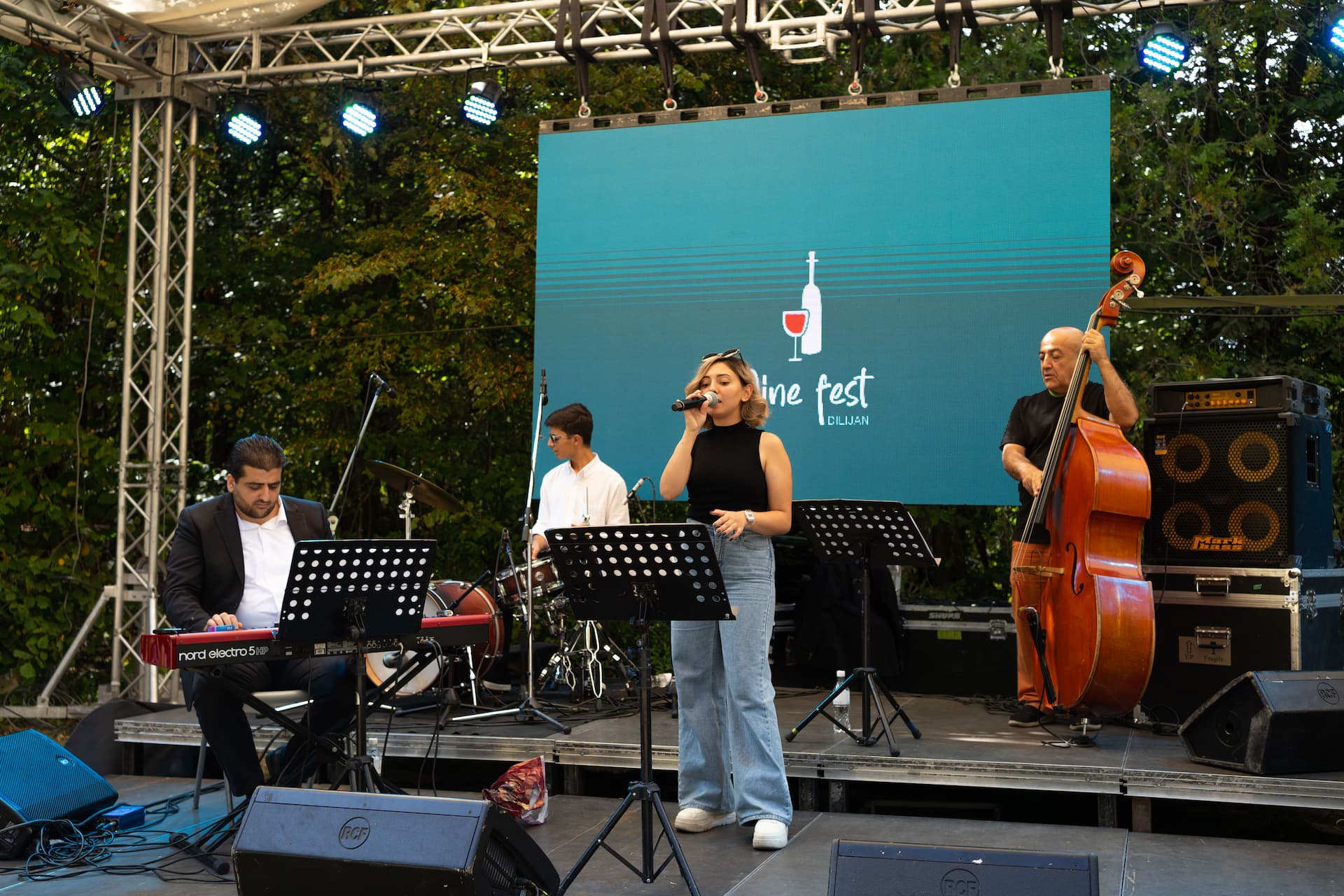 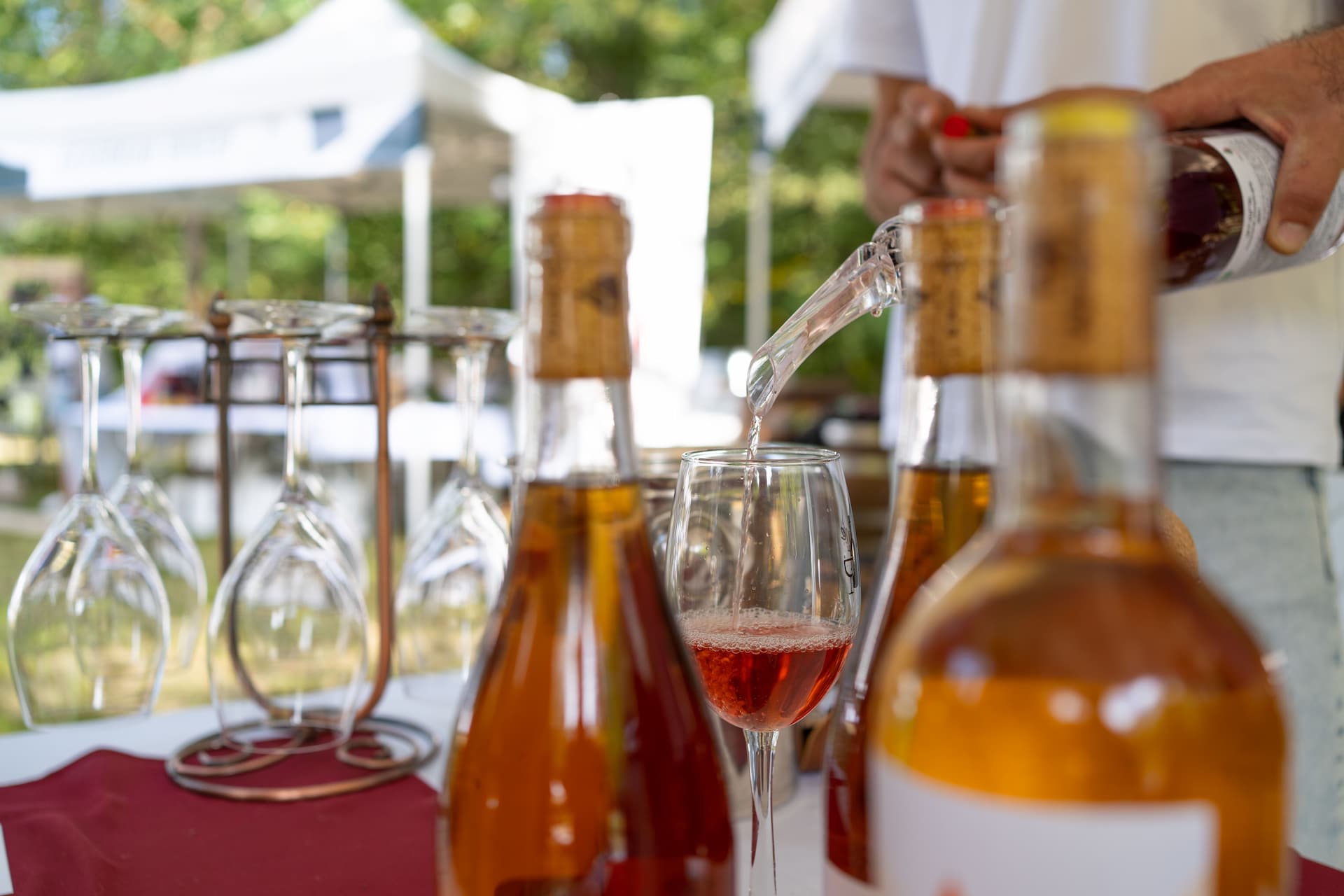 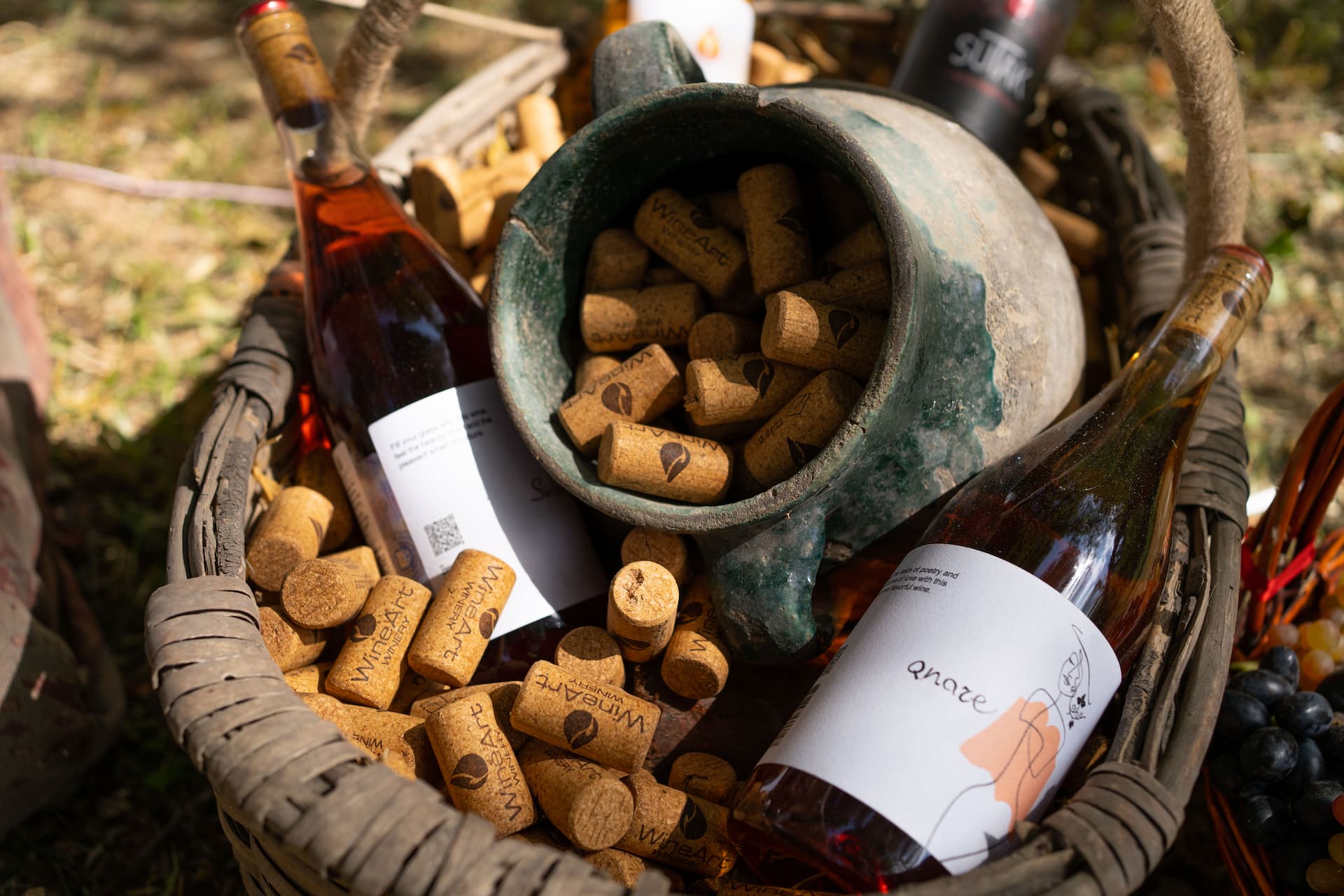 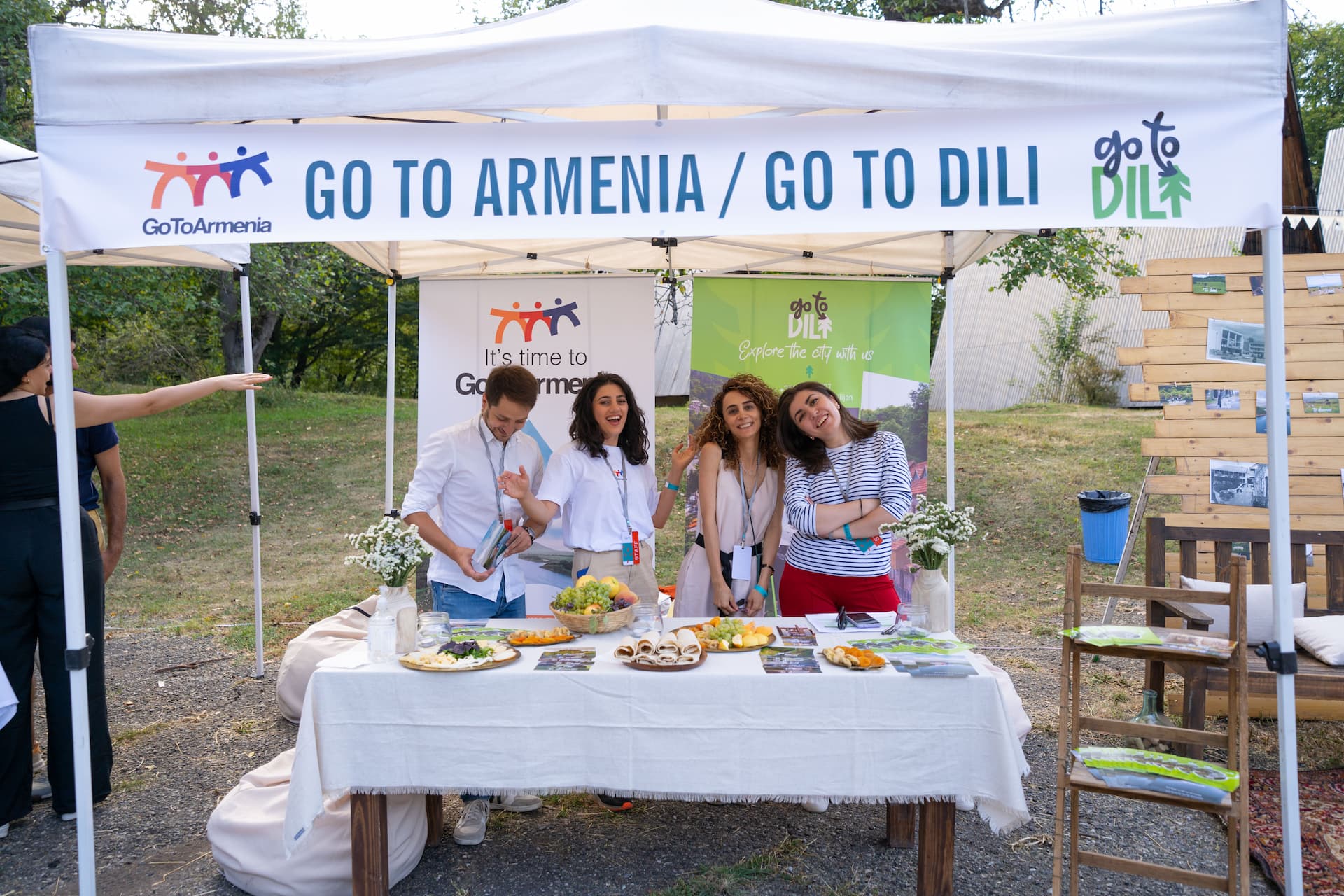 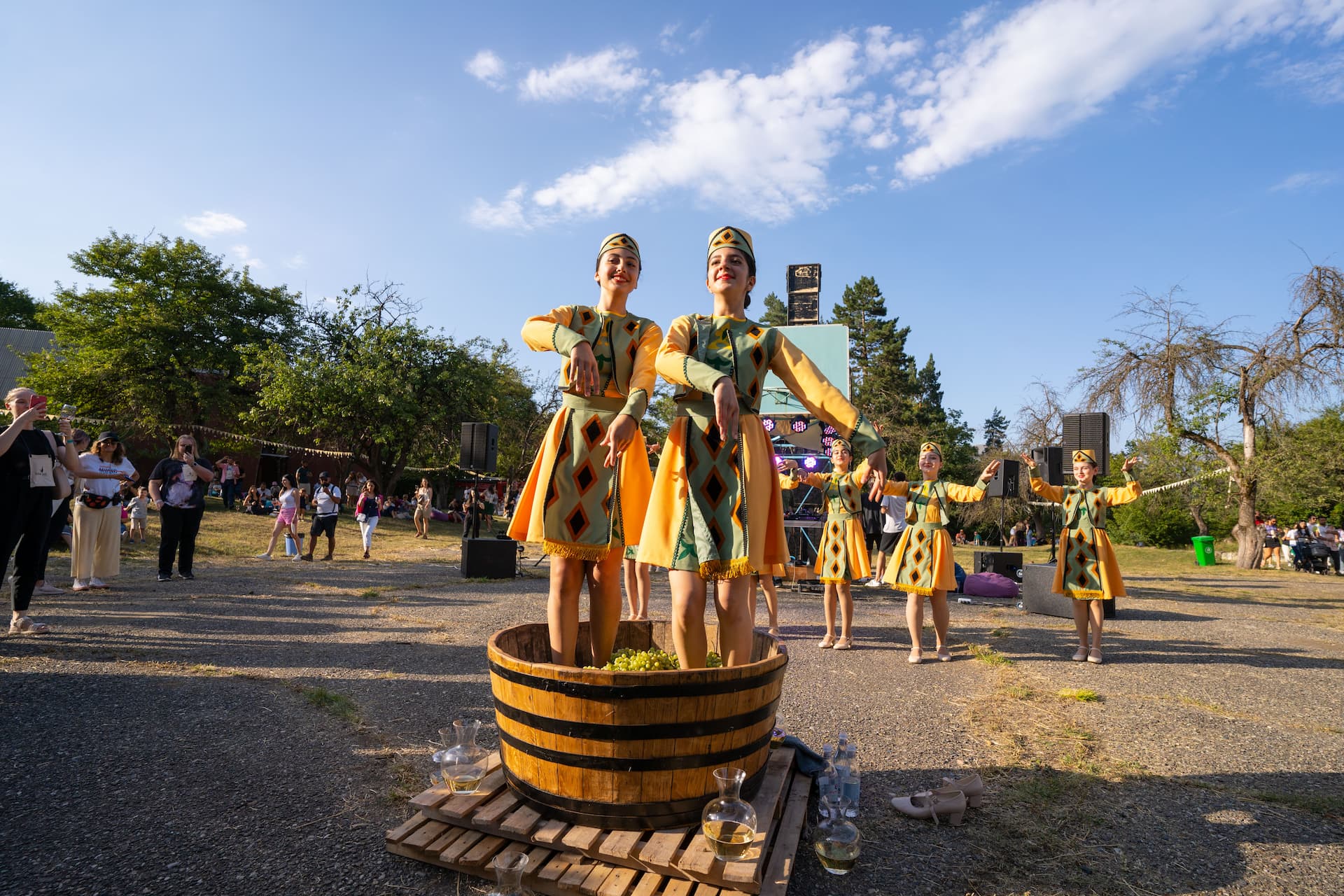 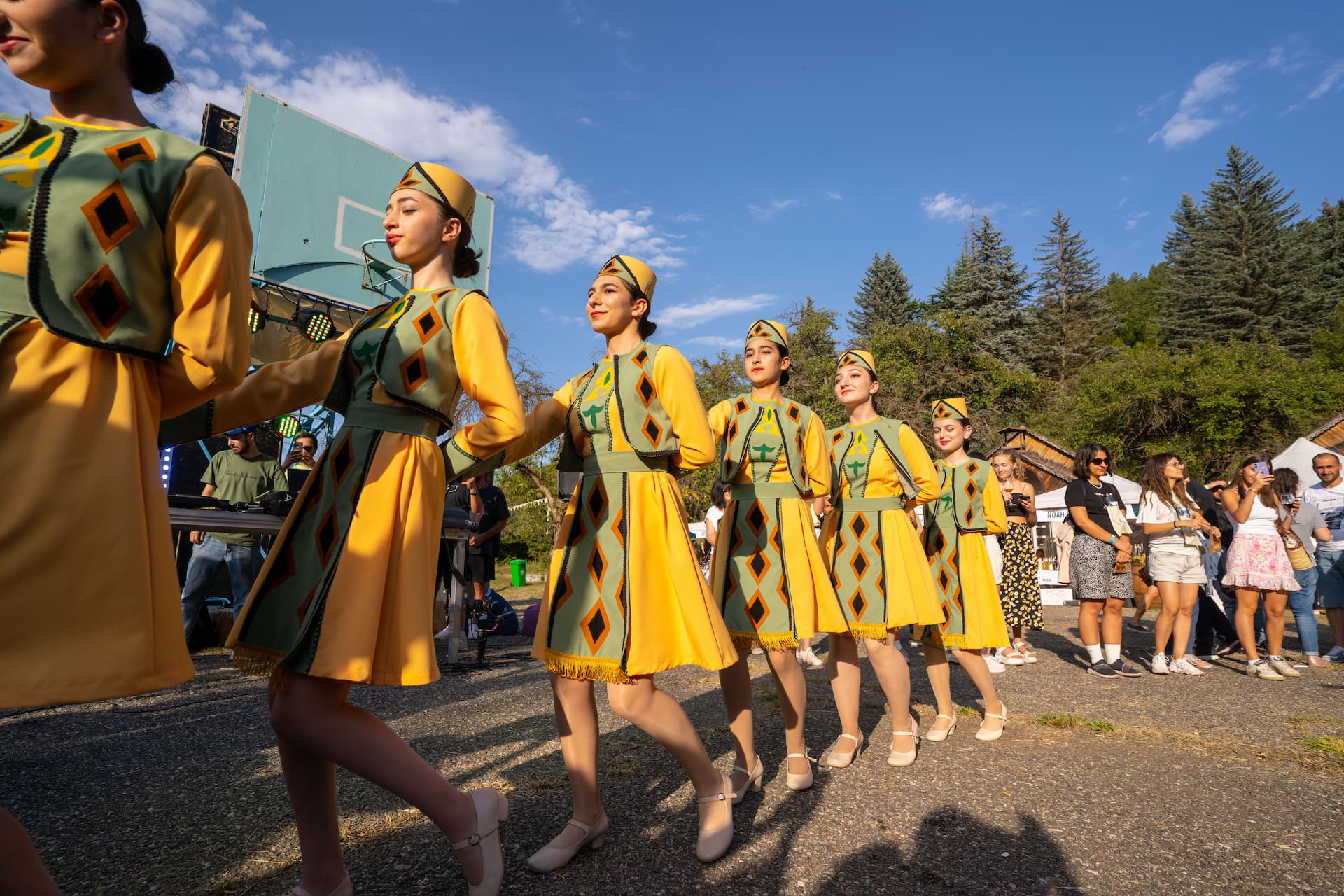 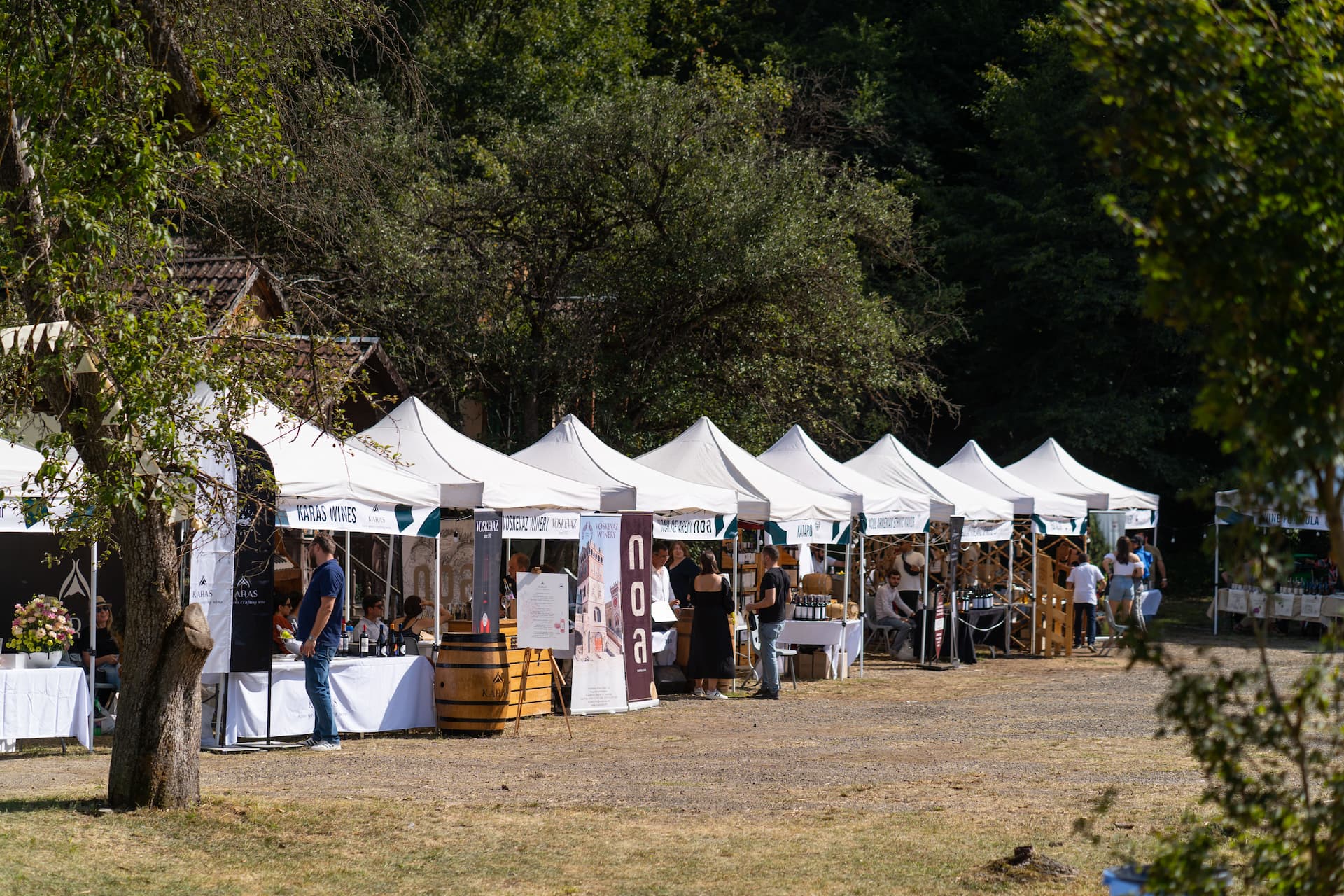 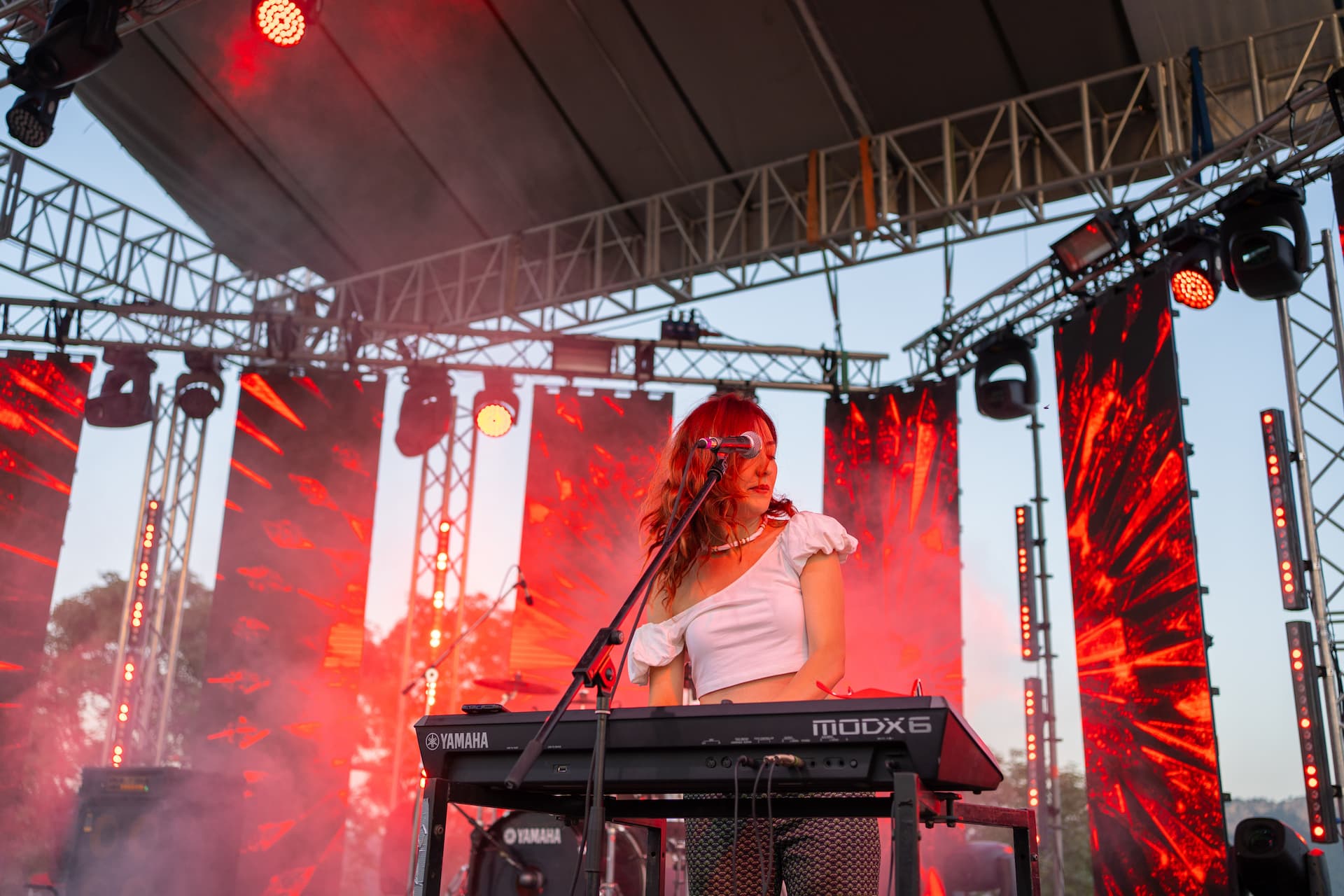 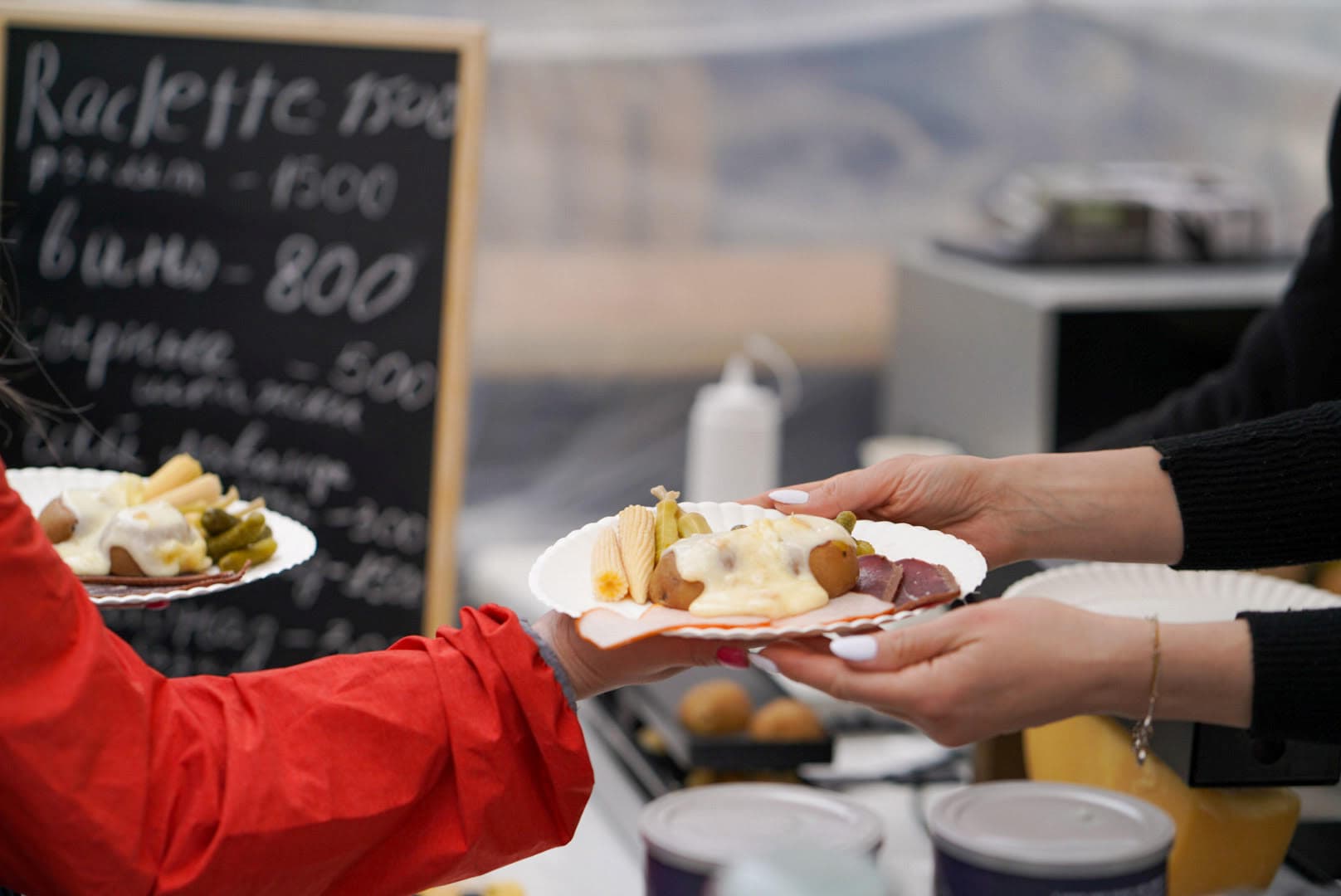 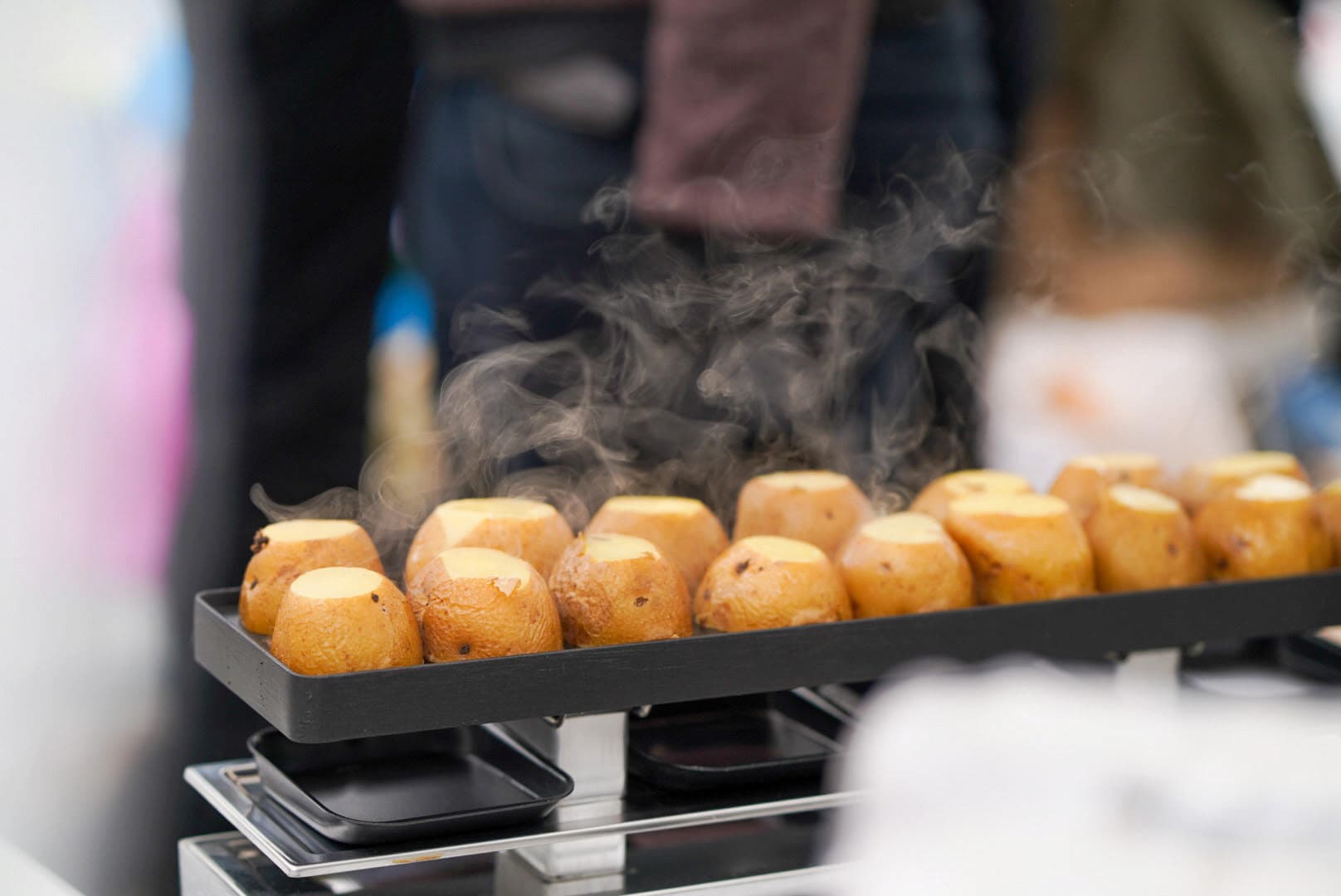 In May, TimeTo organized the gastronomic festival GastroFest in Dilijan, which brought together more than 3,500 guests from all over the country. Restaurants, cafes, wine houses, producers of natural products and drinks from different regions of Armenia presented their products to the guests.

In July, a major music festival Tatev Midsummer Music Fest was held in Tatev near the famous Wings of Tatev cableway. For two days, well-known rock bands of Armenia performed at the site Bambir, Katil Band, Lav Eli, Nemra, etc. Various master classes, yoga lessons, a children’s area and an art fair were organized within the framework of the festival.

In August, in Dilijan, on the territory of Aghasi Khanjyan’s villa, a wine festival DILIJAN WINE FEST was held, which was attended by about 4,000 people. 30 wineries, restaurants, various local producers of food and drinks were represented. The traditional ceremony of pressing grapes, an evening film screening, performances by ethnic artists, theatrical and dance performances about the history of viticulture, master classes in wine tasting, painting with wine, as well as a special game ‘wine casino’ took place at the festival site. The festival was organized with the support of the Viticulture and Winemaking Foundation of Armenia. 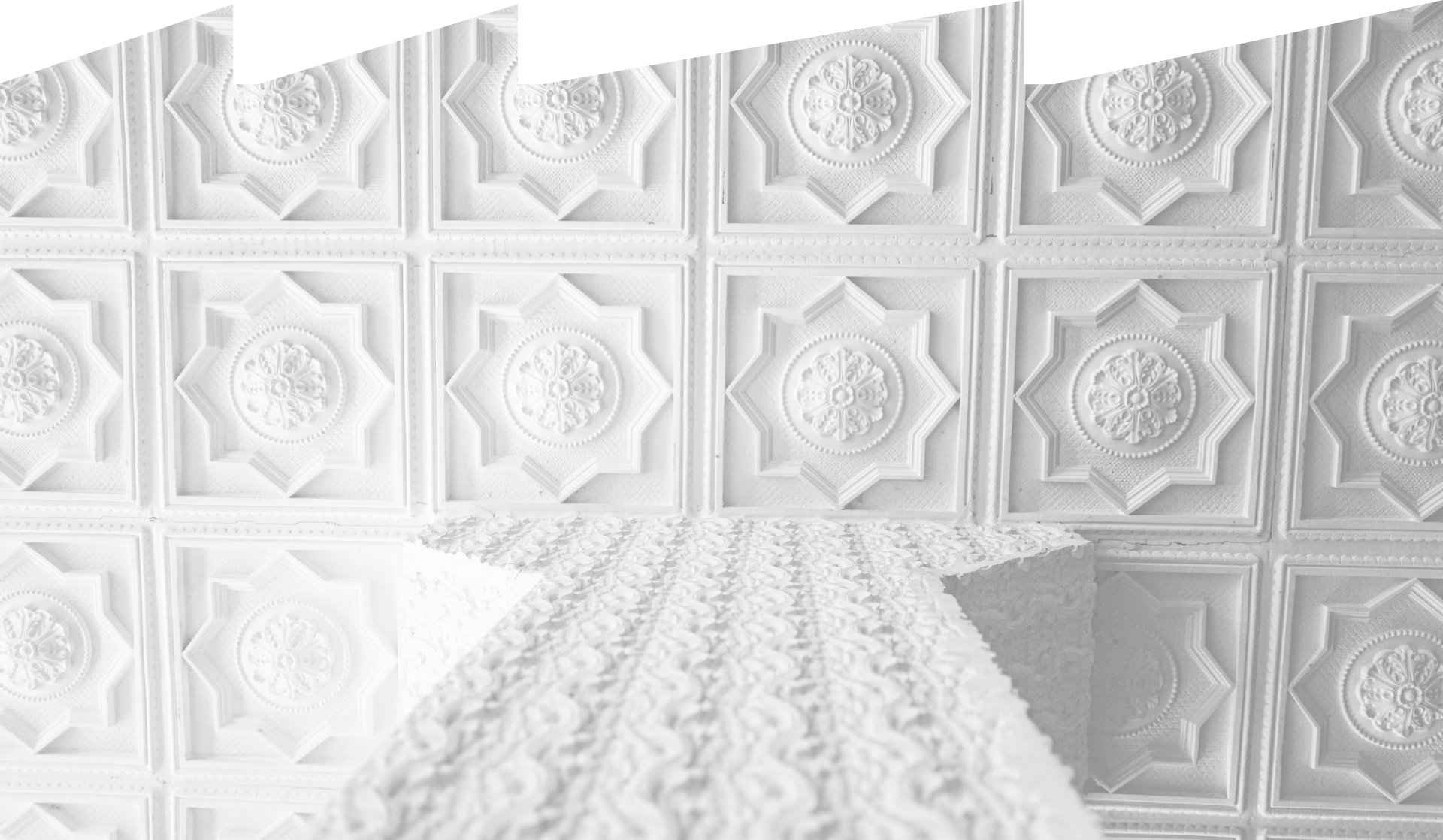